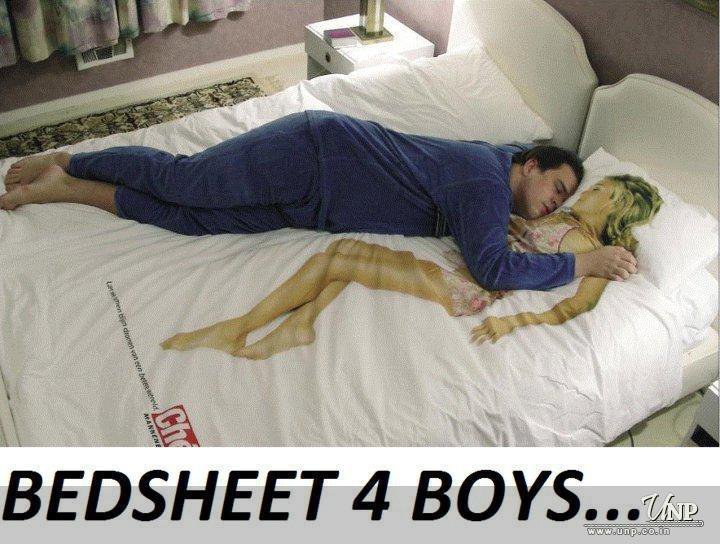 I had her. I lost her. Her meaning Kellie, she was the love of my life. She was mine and I was hers. She was a ten, and me I’m an eight, on a good day. When I first laid my eyes on her I knew she was something special. Somehow she let me take her out to dinner even after I spilled birthday cake all over her at my best friend’s wife birthday party. She wasn’t interested at first but when I turned on the charm she fell for me harder than falling from the sky and hitting the cement.

At dinner I only had $50 so I had to play it smart. I let her order first and made sure I wouldn’t go over what I had. While we ate we talked about each other’s lives. She was “29” and I was 32 so I know we were around the same age. Both with no children and living in the downtown part of Philadelphia, we had a lot in common. I was still in shock that a woman like her would go out on a date with me. She told me she was once married before when she was 23 years old with her college sweetheart, and that she regrets it. I had to say I didn’t think this date would be going so good. My last girlfriend she always yelled at me and I was always doing something wrong so being here almost an hour and not get yelled it was nice. After we got done ate I went “all in” as they would say in poker and I asked her to go to a movie. She said she was pretty tired and still smelled like cake so we decide to go a different time. I gave her my number and we decide to meet up at the movies at 6:30 on Sunday night. As we walk away from each other to our cars I admit I looked back every five seconds.

There was just something about Kellie Waters that made me think about her non-stop. The only time I wasn’t thinking about her was on Sunday when I’m on the sideline with my team the Philadelphia Eagles. Being on the trainer staff for the NFL is the best job in the whole world. I make a good living and have fun being around the game I love. After we beat the Washington Redskins I was on my way home to get ready for Kellie I only had an hour because the game ended around 5:30, it was no problem for me though. I was dressed by 6:15 and on my way to the movies, I don’t know what it was but I felt just happy. When I pulled in she was just getting out of her car, she looked so magnificent. We both walked in, me holding the door for her of course and we were trying to figure out if we should see a romantic comedy, action, or horror movie. I wanted to see the action movie and I expected her to say romantic comedy but I fell for her even more when she said action. I knew this was going to be a good night.

After the movie I told her I needed to go to buy a gift for my niece because her birthday was today and I promised I’d buy a gift for her. I asked her if she wanted to come with and she thought it was sweet of me so she tagged along. I ended up getting my niece a hello kitty bike and my niece loved it. After my nieces’ party Kellie and I went our separate ways back home. We would text and call each other on the phone and knowing her for about a month I decided to ask her out, she hesitated but she said yes. I was elated but I didn’t want to seem too excited so I just gave a hug. Finally Kellie Waters was my girl and it was a great feeling a great feeling indeed.  July 14th 2010 would to date that I remember forever and Kellie’s birthday in two months on the 8th so I wanted to get her an amazing gift for her.

The Month and a half that we were together went fast. We spent just about every day together and if we weren’t we would be talking on the phone. Kellie was the first one to say I love you just a couple of days ago, it made me feel special, but it sort of made me feel uncomfortable because I didn’t know if I wanted to say it back just yet. I told myself I wouldn’t love a woman so fast, especially not a controlling, bossy, nagging one. But Kellie wasn’t like that, as far I knew.

But it turns out that her and my ex-girlfriend had more in common than I thought, before I knew she was calling me to buy everything for her. Also when we first started dating I would take her to the Eagles games and hang on the sidelines with me but now she wants to go with me just to flirt with the other football players on the team. In other news her birthday is coming up and I wanted to take her to Miami for the week but I couldn’t decide because I wasn’t sure if I wanted to be with her anymore. I made a tough decision but I decided to let her go a week before her birthday. I couldn’t take it anymore; I now know that if you want a girl like her your pockets have to be good. She didn’t seem to mind when I told her, so we just went our separate ways.

It has been two months since the break up with Kellie and now I just want her back. As I sit in my bed every night I think about her more and more. I wanted Kellie Waters back.